Wine production is a major world industry. In 2022, it is estimated that the world turnover of bottled and labelled wine will be about $ 310 billion, with a compounded growth rate of 7% in the last ten years. If we could add to these figures those of the related industries which are not included in the balance sheets of the wineries but which are generated by wine production, like wine distribution, publications and other media products, wine tourism activities and so on, we would have much higher values ​​that would give even more the representation of the economic importance that this sector represents for professionals and how this sector involves the interest, passion and dedication of millions of other people who do not live and work directly in the world of wine.

Furthermore, the wine industry – mainly for the major brands and labels – is a crucial expression of the global enterprise because the production is rooted in specific local geographical areas and traded in international markets worldwide. 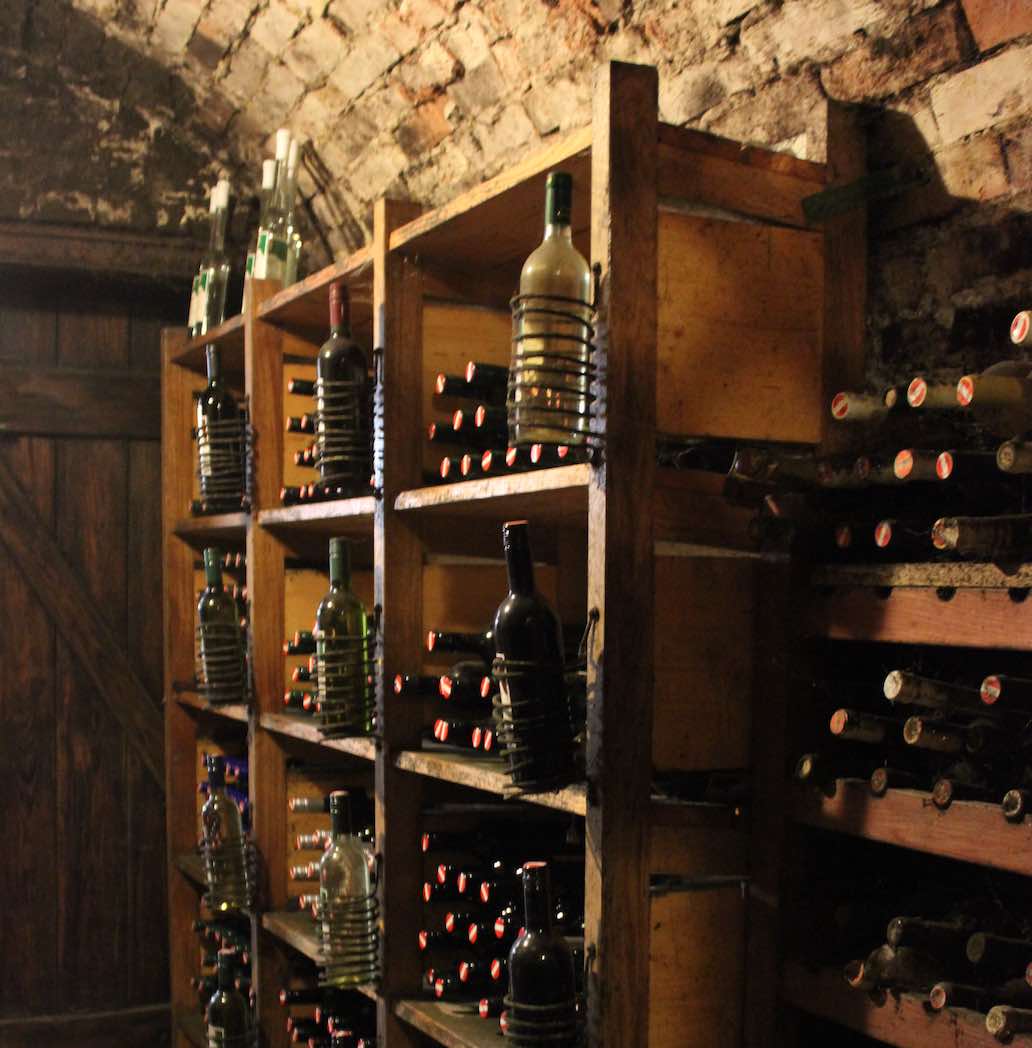 In this article, however, we take the side of all those who have an interest and passion for the world of wine, asking themselves if and how it’s possible to benefit from the value created by the production of this economic good out of being directly involved in its production as entrepreneurs, workers, collaborators or, more generally, as operators in various wine business activities. From this perspective, three possible options allow participating wine businesses without being directly involved in it:

The last two options can be correlated in the sense that wine collectors can buy wines usually at ‘en primeur’ through the futures market sometime before they can be marketed and they can sell the bottle afterwards either with private negotiations by secret deals or by dedicated over-the-counter markets or passing by auctions organized by major or specialized auction houses. As to the first option, in the international stock markets are listed 45 companies that produce their total or overall revenues in the wine industry. Furthermore, there are three other companies whose activities depend on the wine industry since they produce goods for the wine firms, like barrels and corks. Additionally, nine large conglomerates have relevant wine divisions. In the 45 wine companies cluster, 19 are in Europe, 6 in North America, 4 in South America, 5 in Oceania, and 11 in China. The Chinese companies are less attractive as investments considering their production, economic and financial profiles. In the last twenty years, a portfolio of wine company shares, excluding the Chinese ones, which have to be considered separately, would have performed better than the major world stock market indexes. Besides, the large majority of these companies have a beta coefficient much lower than 1, indicating a shallow systematic risk. 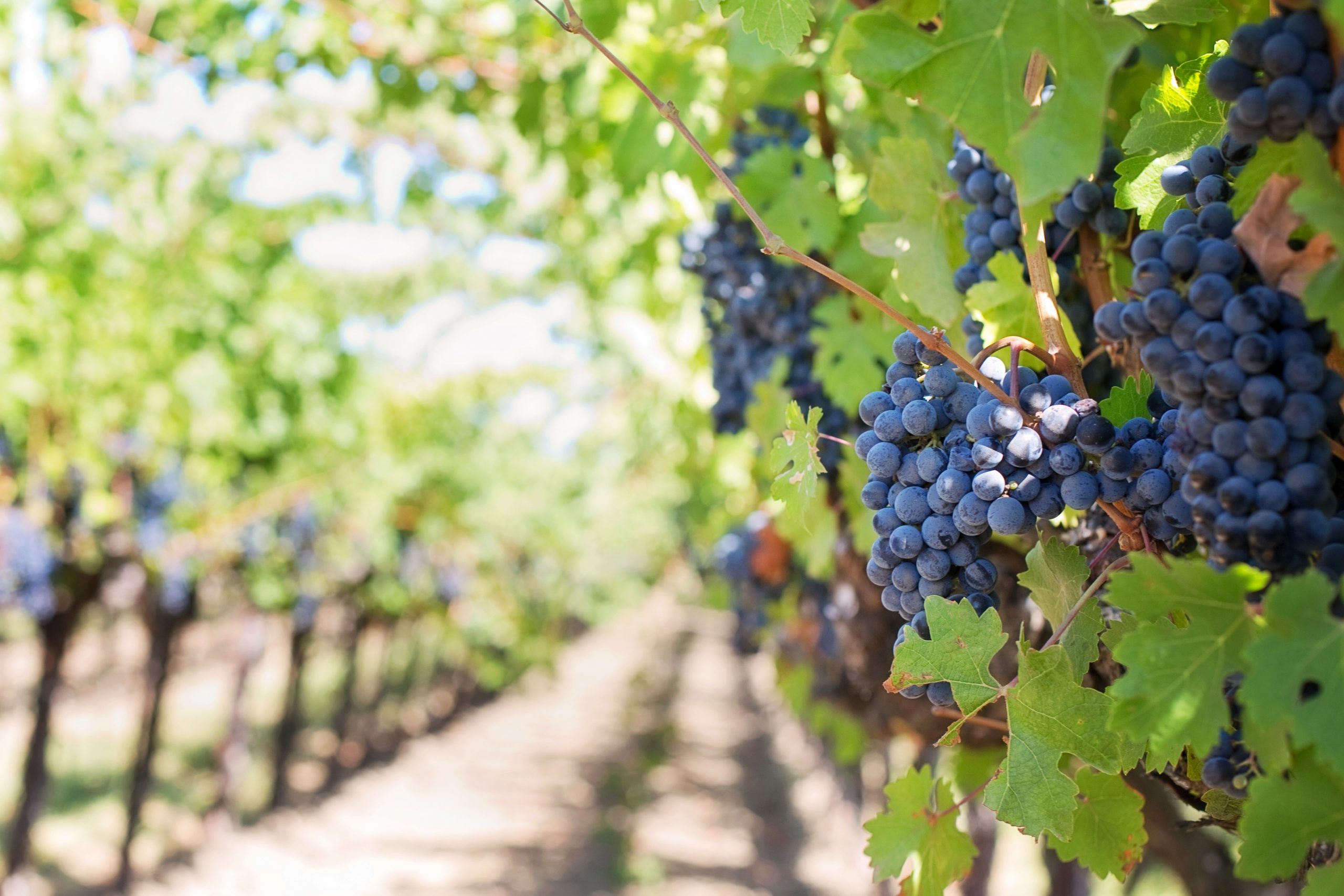 As to the second option, the system of the future was created more than two hundred years ago by the British and was only available to wine merchants. Since the 1980’s that this market has been open to individuals. The future market regards the luxury and exclusive wines produced mainly in France. The prices of wines traded in futures contracts are lower than those expected when the wines are released on the market, usually two or three years later. On the side of the wine estates, this system enables the producers to anticipate a share of their revenues and self-finance their activities by selling wines before bottling. On the side of futures holders, this system allows them to buy exclusive wines at more affordable prices that can be consumed or sold later to third parties by private trades or by auction houses. 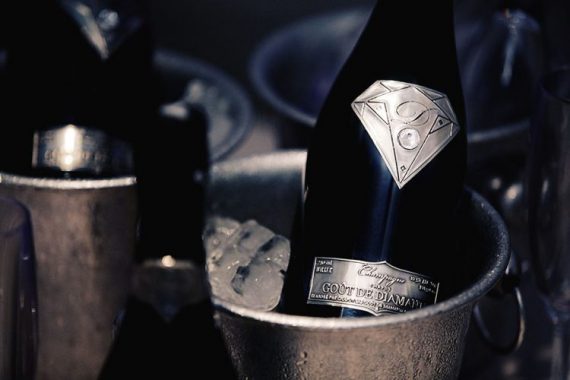 The third option regards mainly the fine and collectable wines that are out of the future system, as analyzed in the previous paragraph. In this case, the wines are bought when they are released to the market. They are collected because they have a quality and relative scarcity that may improve their value over time to increase the equity value of the wine collection to which they belong, or they may be sold later in private trades or auction deals with a capital gain. 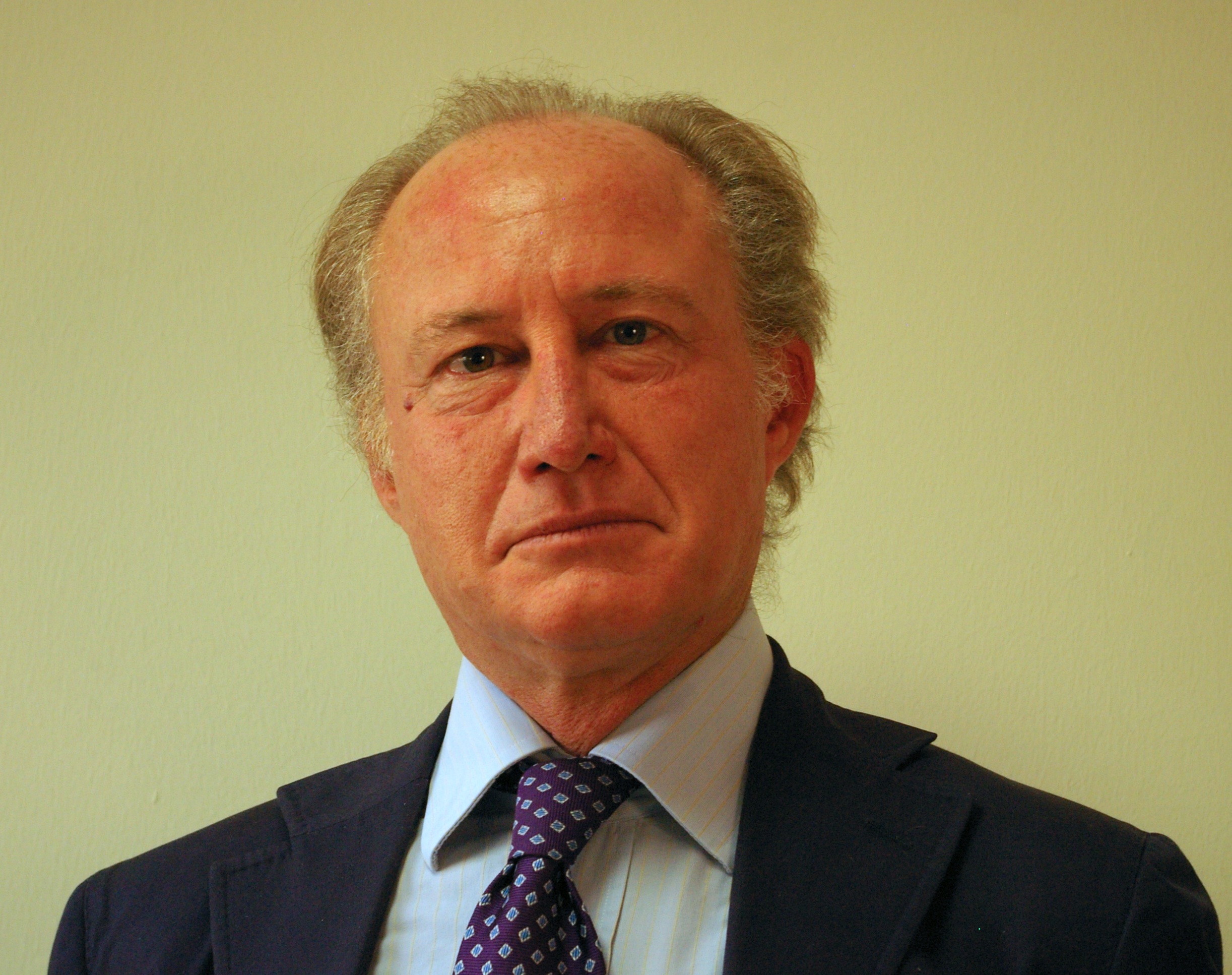 Focus on your business… Invest in wine