Writer, director and lyric tenor is the triad to define the Great Artist Miguel Berzal de Miguel. Actively engaged in many fields of the art of communication, starting from writing and arriving, after an artistic maturation, to film direction and opera singing. An exclusive prerogative of his art is to express his thought and feeling through his creative imagination fully. 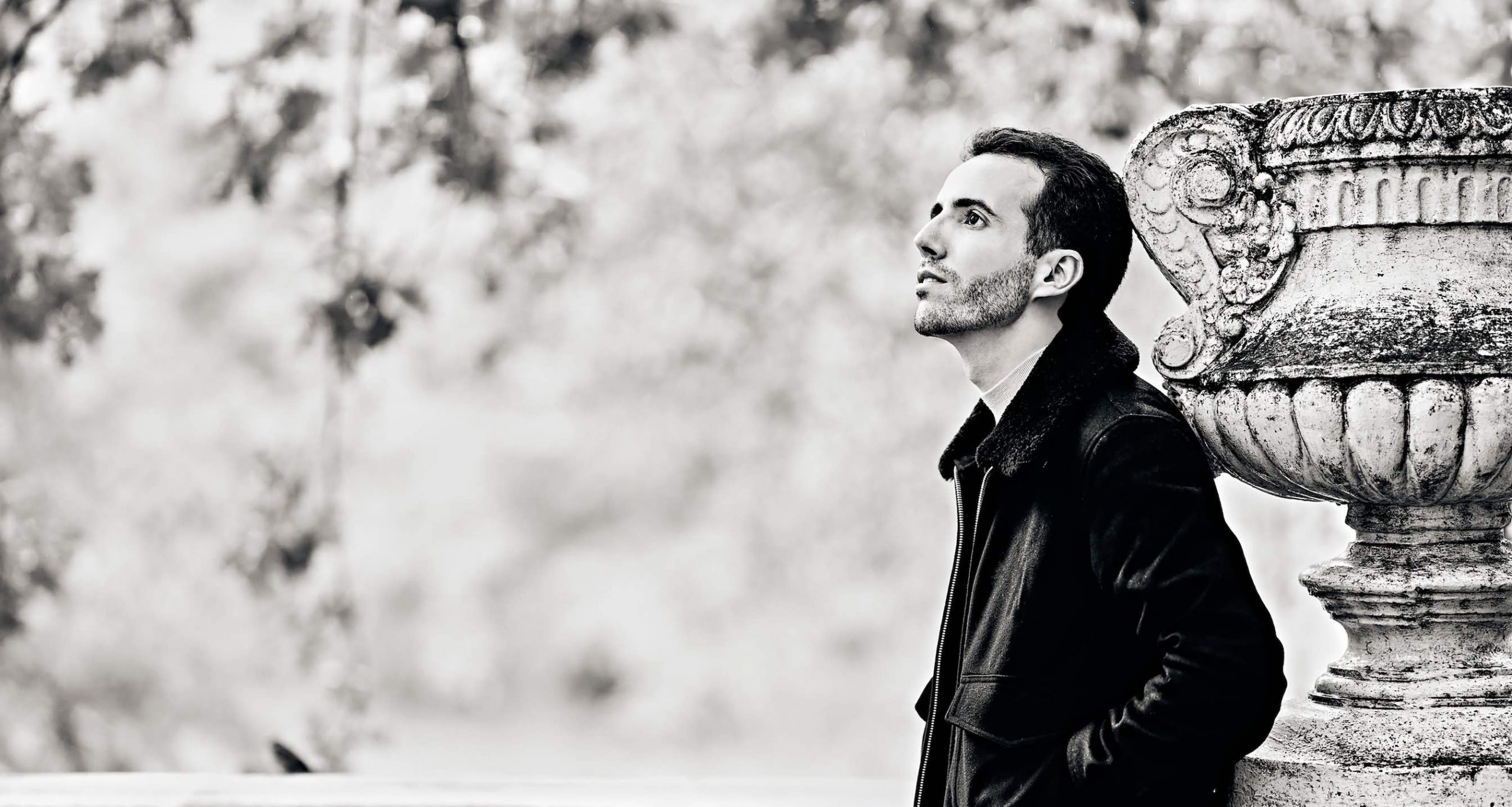 The eclectic, multifaceted and fascinating personality who has grasped the artistic world since early childhood: “Literature, cinema and music are part of me. I couldn’t live without them”. The Madrilenian artist specifies that the order chosen in his presentation is important because his passion results from a cultural maturation and a crescendo of new interests that leads him to approach cinema and music.

Successful writer of four books and chief director of three different short films and one feature film. His writings published by the Aperion Ediciones are appreciated by a wide national, international, and academic audience; indeed, from 2021, his works can be read at the prestigious University of Princeton, grateful for his extraordinary talent.

His films, appreciated by critics, win numerous awards in many of the most important film competitions, like the Cleveland International Film Festival, receiving excellent reviews. His artistic identity is appreciated by multiple personalities from the world of culture and entertainment. He is at the beginning of his career as a lyric tenor. Still, his distinctive metallic voice betrays the depth of his emotion, as noted by the great tenor Charles Castronovo and the great baritone Rodrigo Esteves.

In September 2022, Miguel celebrates the publication of his second edition of “El Refugio (The Refuge), his first book published at 17, a perfect extension of his multifaceted sensitivity and distinctly poetic and cultural nature. From this work, his distinct stylistic choice emerges simple but at the same time deep in the concept that touches universal themes inserted in the frame of everyday life.

The author suggests not hiding wounds but accepting them as part of life and moving forward without having boulders on the heart. He has suffered from skin problems for more than twelve years. They are not serious health problems, but they are painful and annoying. Fortunately, he now has a remarkably effective treatment and is perfectly fine, but the sessions he must undergo from time to time are long and painful.

For this reason, he always wears the Álvarez Gómez perfume during moments of nerves or suffering because it is much more than perfume for him. It reminds him of his deceased grandfather Miguel, and when he puts it on, he feels he is not alone; it also reminds him of his childhood, to the summers as a child. That’s why in his photos, we can always see he includes the name of the perfume. Miguel hasn’t told it before to any media. 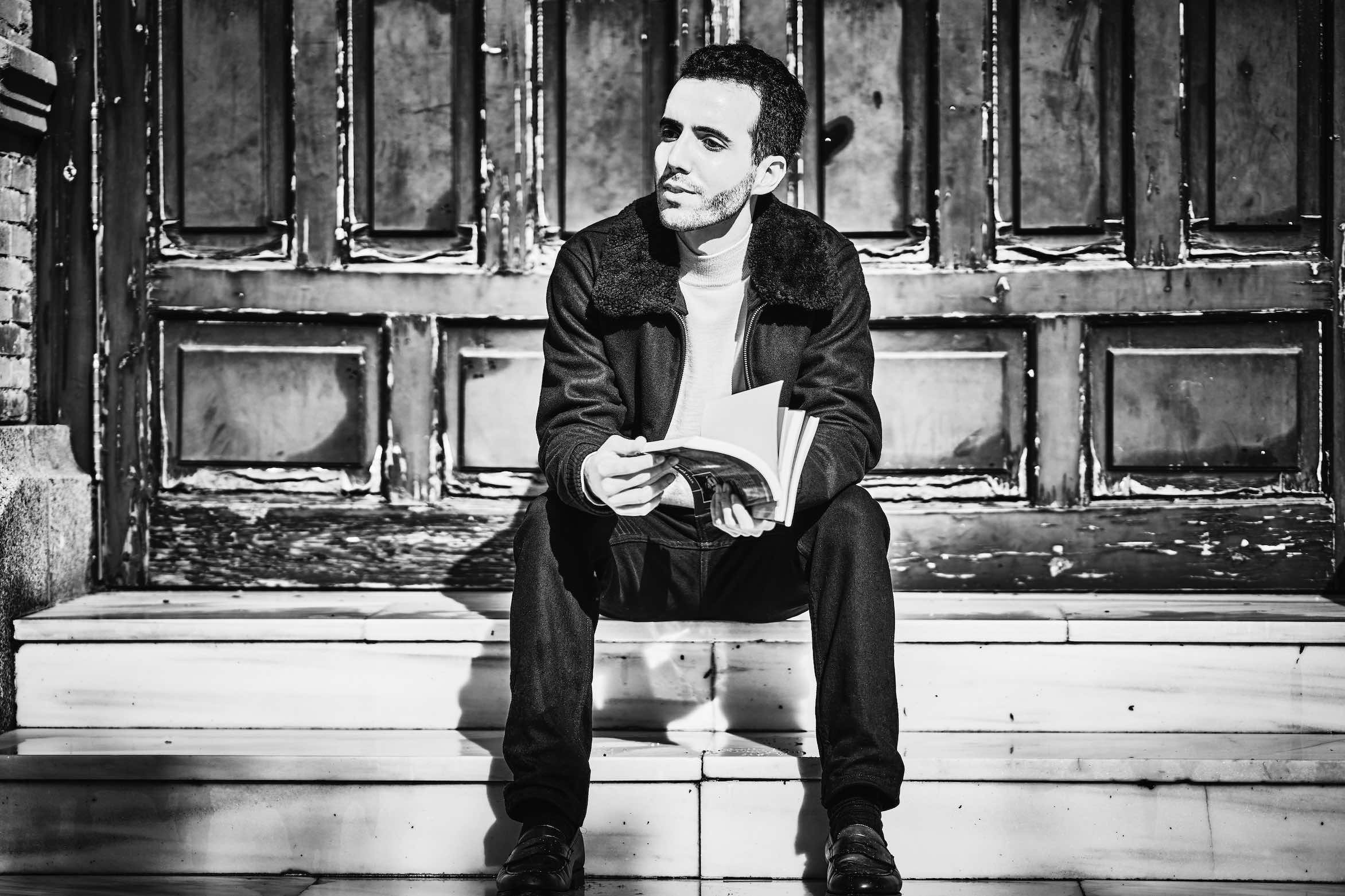 Miguel Berzal de Miguel is an all-around artist who has always faced life, transforming it into art, declining it in all its many enchanting facets. His artistic ambivalences are fully expressed through his engaging, intense and evocative works.