Thanks to the collaboration with Mazzoleni Foundation, the prestigious Centro Culturale Altinate San Gaetano, located in the historical city of Padua, will play host to more than 190 artworks of various styles and forms by the pop art genius Andy Warhol. 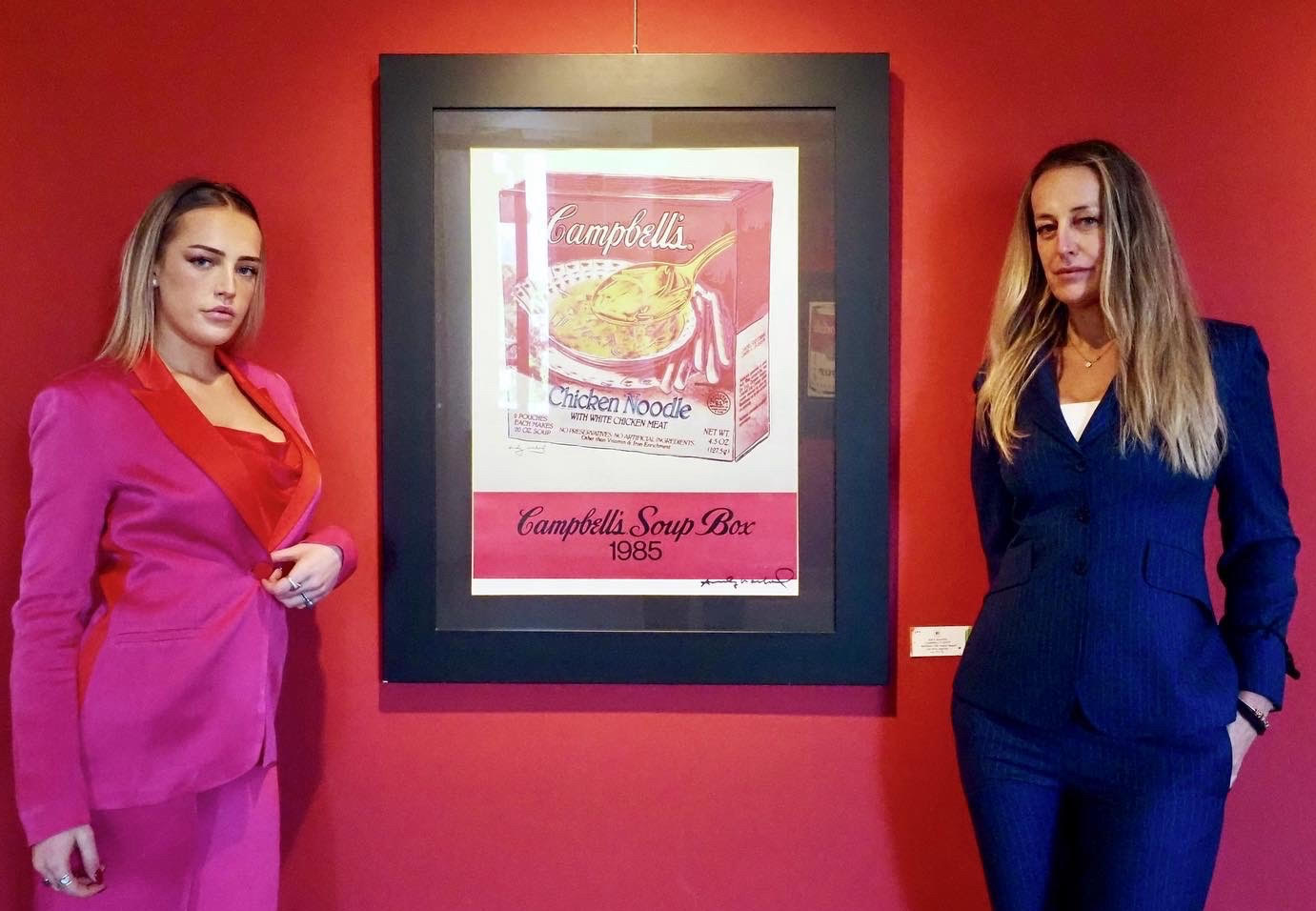 The important artistic and cultural event titled ‘Andy Warhol, Icona Pop’ is organised by Foundation Mazzoleni in collaboration with the city of Padua and Artika. It will last until the end of January. 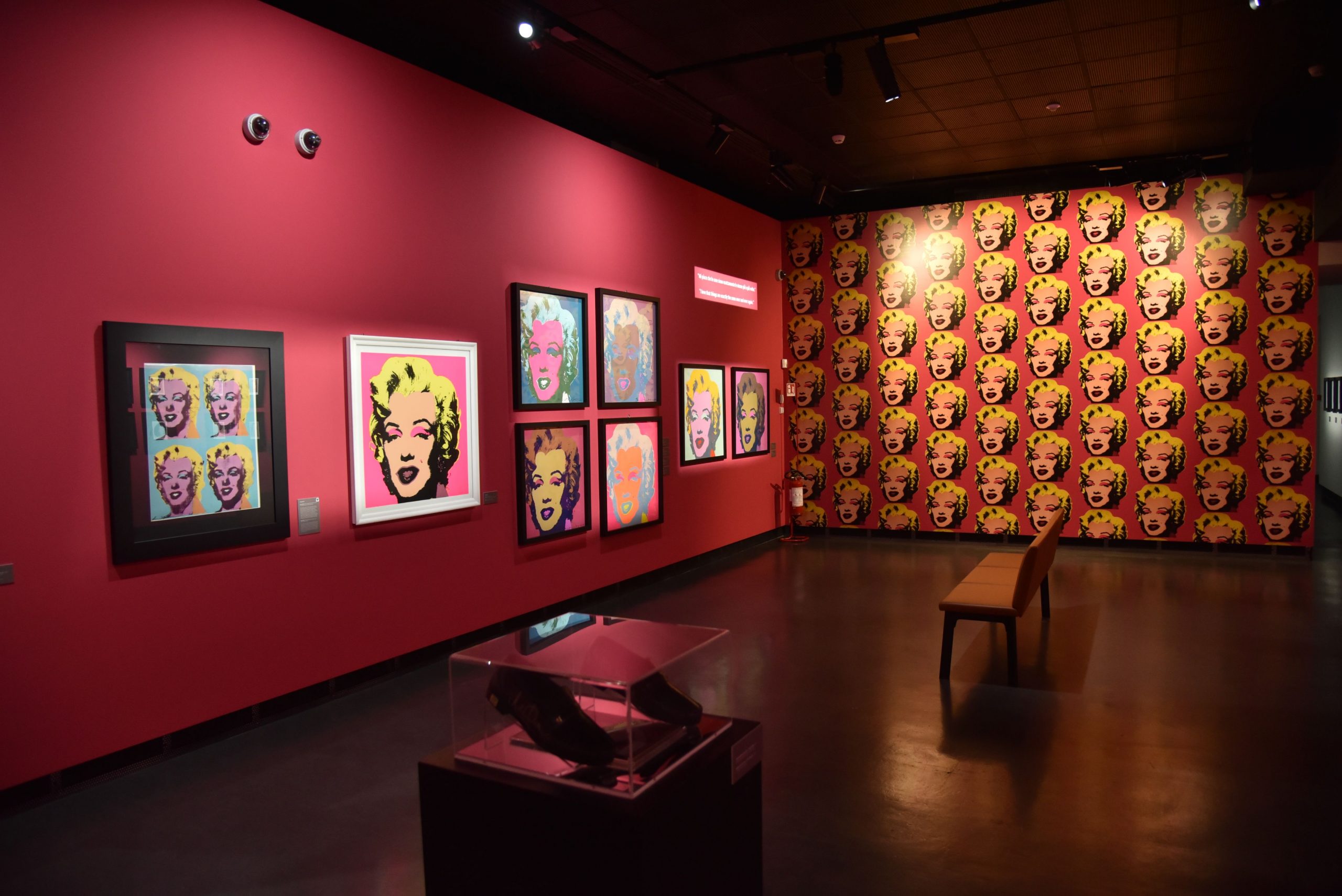 The main aim of Foundation Mazzoleni managed by President Simona Occioni, Alessandra Mazzoleni and other collaborators is to enhance historical and prestigious places such as period villas, castles and churches. 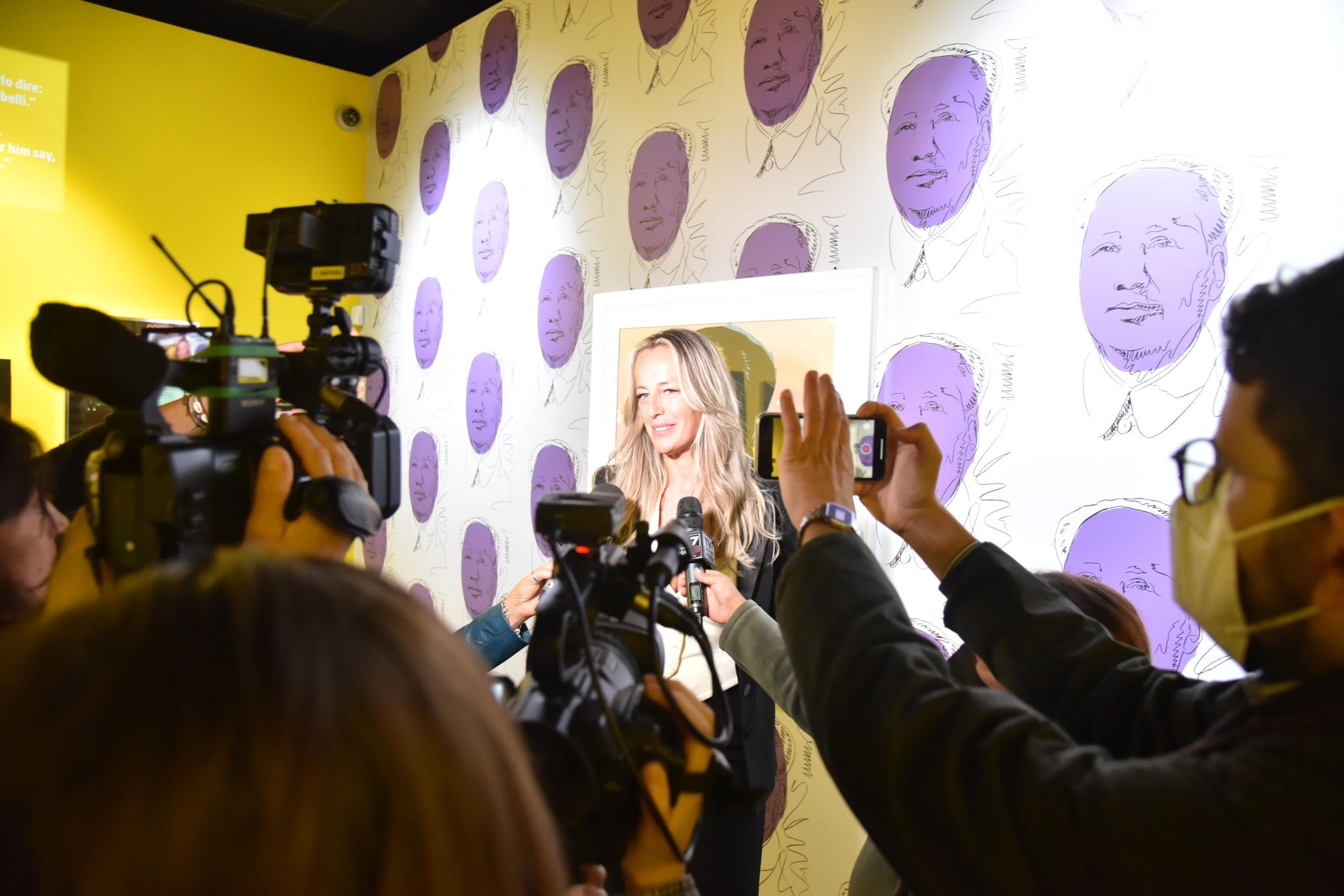 She Organizes public and private events through exhibitions of paintings, sculptures and photographs by internationally renowned artists in order to involve art enthusiasts and non-art enthusiasts alike, bringing important collections to tourist resorts, luxury hotels and many important Italian art cities. Hence the cohesion between the two realities. The exhibition includes the brands that populated the advertising imagery popular in the United States between the 1960s and 1970s and show business icons, including the faces of Mick Jagger, Sylvester Stallone and Marilyn Monroe. The exhibition develops in eight rooms. Thanks to the impressive arrangement managed by the art curator Simona Mazzoleni, you will join the astonishing world signed by one of the most enigmatic artists of all time. For this special art event, an exclusive catalogue has been created and officially approved by Andy Warhol Foundation in New York. In 1962, at the Ferus Gallery in Los Angeles, a young artist opened his first solo exhibition in the Californian city. The author was Andy Warhol and critics denounced his compositions as ‘flat and provocative works’. Nevertheless, from then on, his success would be unstoppable. In the famous Factory, the greatest intellectuals and VIPs of the time will pass through, all eager to have their portraits taken by Andy Warhol. Pop art is mass culture, which is the main object of art itself. It is no longer human but an inexhaustible production chain of things that are endlessly reproduced for commercial purposes. The operation anonymises the artist’s figure in the production process, thus underlining the absurdity of complete detachment from any emotional commitment. Warhol’s art is not only a criticism of consumer society, which is true of most other pop artists but also an attack on bourgeois values and the art establishment. By manipulating images, Warhol reveals the superficiality of the system to which he belongs. The strength of his style, even with the simplicity of his aesthetics, can surpass the icons represented. Sergio Giordani, Mayor of Padua, and Andrea Colasio, Councillor for Culture, express their thoughts as follows: ‘Among the many revolutions that transformed art in the second half of the 20th century, the pop movement is the one that definitively cancelled the distance between the artwork and the public. The mechanisms of recognisability and reproducibility inspire Andy Warhol’s masterpieces. Andy himself became an icon of himself, bringing a cultural experience to Padua that is profound and playful, cleverly puts it. Centro Culturale Altinate San Gaetano is once again the venue for an important exhibition, which also bears witness to our city’s renewed interest in contemporary art.’ A fabulous art exhibition in the city of Padua will proudly present the artworks signed by the undisputed genius of pop art. The astonishing art event of the year… We definitely recommend it. A passion for premium architecture and design from Studioforma Design

Gianmaria Potenza, Art in its most investment way

Mazzi Fine Art, one of the most “tangible” art investment

Covid-19 and Art: The impact of virus

Once Upon a Genius, Arnaldo Pomodoro