The Costa Blanca North, Spain, has always attracted famous people who have lived or have second homes there, from the sporting profession that include former England managers, professional footballers, professionals from the world of boxing, golf, cricket and tennis, Olympic cyclists and equestrian showjumpers, a world superbike champion, along with celebrity chefs and Hollywood actors. 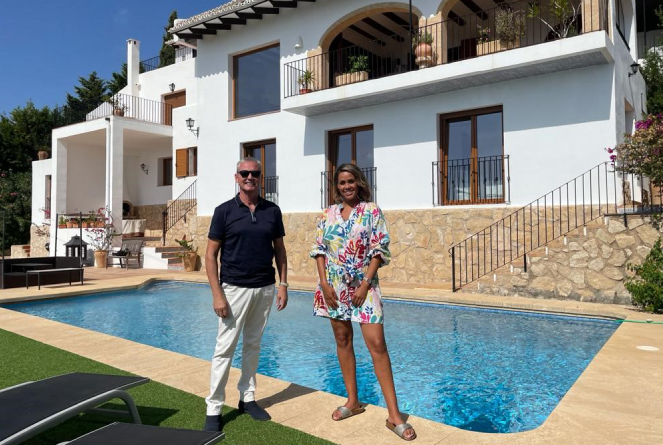 Cristóbal Balenciaga, founder of the Balenciaga fashion house lived in Javea, as did the founder of Hugo Boss. Denia, where the Fine & Country Costa Blanca North regional office is based, has provided a stunning backdrop for several Hollywood movies since 1957, and Javea has played its part in several Hollywood blockbuster movies. In fact, Hollywood A-Lister Matt Damon regularly visits the Costa Blanca North, as his wife has family living there and has recently been there on holiday enjoying the fabulous lifestyle.

It is no secret that Fine & Country Costa Blanca North has had its “Best Year” so far in 2021. Last year, their region enjoyed record sales in the real estate market, with property selling at record prices and bidding wars frequently taking place for the limited inventory available due to the demand, and as a result, the luxury real estate sector in the region continues to grow.

The Costa Blanca North Region offers an understated luxury lifestyle that is not flashy and obvious but a trendy, upmarket and somewhat discreet lifestyle for clients who wish to remain anonymous to the public.  A lifestyle in an area that is one of the best representations of the privileged carefree Mediterranean style of living in Spain, catering for those who prefer the traditional values, history and culture blended with elegance, high specification, modern and contemporary alongside classic. This is where understated comes in.

The Region allows you to dine in fine dining and Michelin-starred restaurants, play golf in 5-star golf resorts, charter luxury yachts to sail along the coastline or to the nearby islands of Ibiza and Formentera, stroll around chic marinas and promenades, chill-out out in trendy cocktail bars and clubs or relax on an array of blue flag beaches. The Costa Blanca North’s coastline belongs to Valencia and Alicante’s provinces in the Comunidad Valenciana (Valencian Community) in Spain, and the Valencian Community has the bluest flags anywhere else in Spain, with 158 in total. 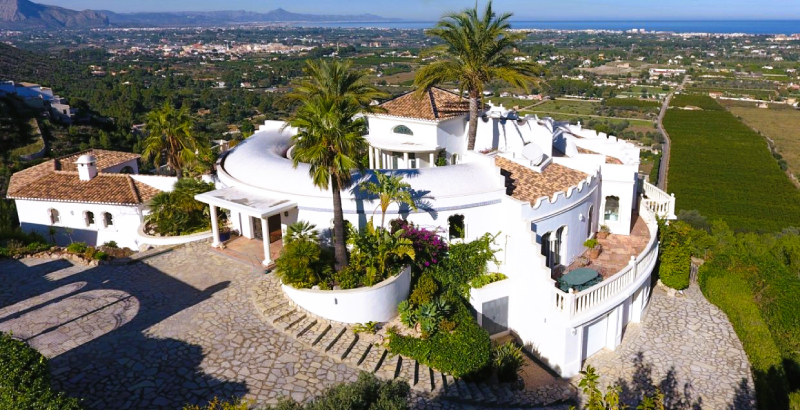 As the demand in the area is growing in addition to the luxury resale property, they also offer clients the opportunity to create a bespoke home by working with a leading architectural studio where they will create a dream home to your specifications, desired lifestyle requirements and family preferences, whether this be a spectacular new build property built from scratch or to extensively refurbish an existing one.  Properties that can be prime or secondary residences or ones that provide property investors with more opportunities for high-yield rental. 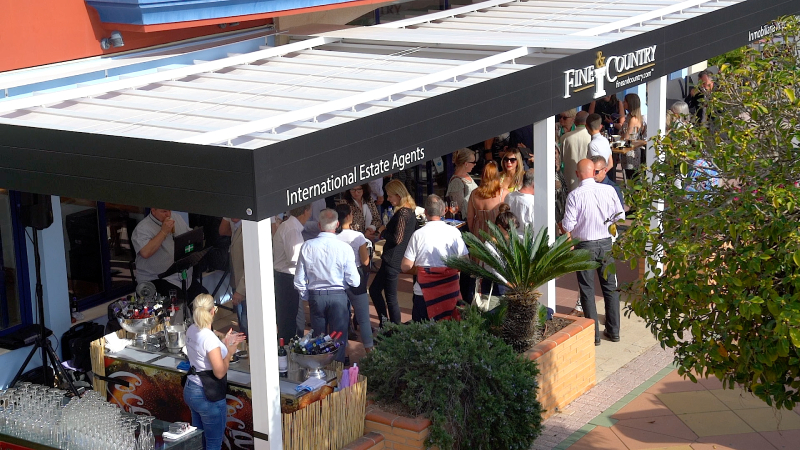 For example, the latest Idealista ranking with the 100 most expensive municipalities to buy and rent a house confirms that the highest average prices in Spain are concentrated in tourist towns on the Mediterranean coast and the Balearic Islands. In the top 25 towns listed, 5 are in the Costa Blanca North Region, including Javea, ranked at 5th in all of Spain, closely followed by Altea and Denia. The Region allows you to enjoy a luxurious yet understated lifestyle underpinned by sound property investment. 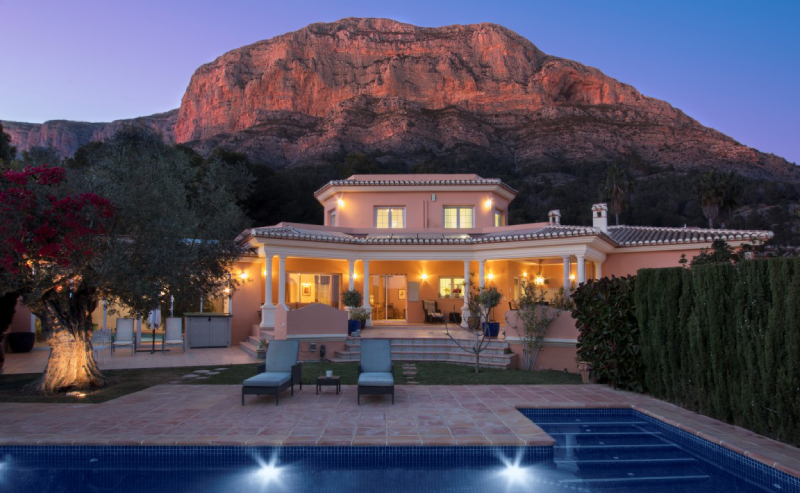 Fine & Country Costa Blanca North recently teamed up with Punta Estrella Yachts who offer exclusive luxury charters, Architect Studio Raul Torres and “Le Club Caval”, a new luxurious restaurant, all of whom are part of their VIP After Sales Concierge Service, and they set sail out into the Marina de Denia Resort to showcase the amazing lifestyle one can enjoy. 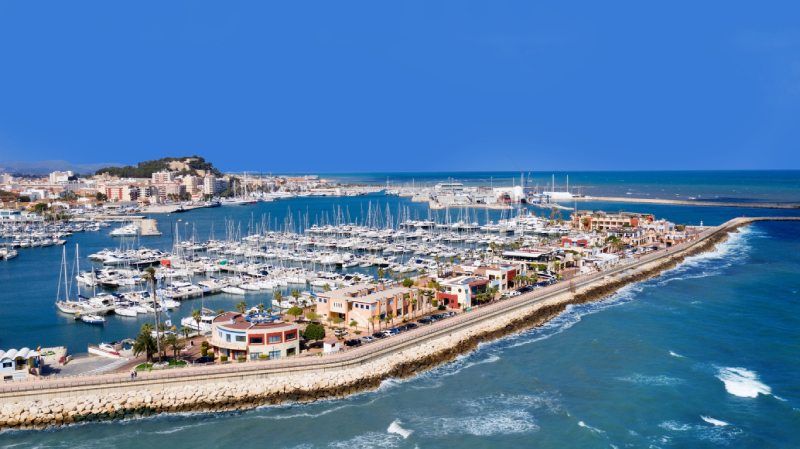 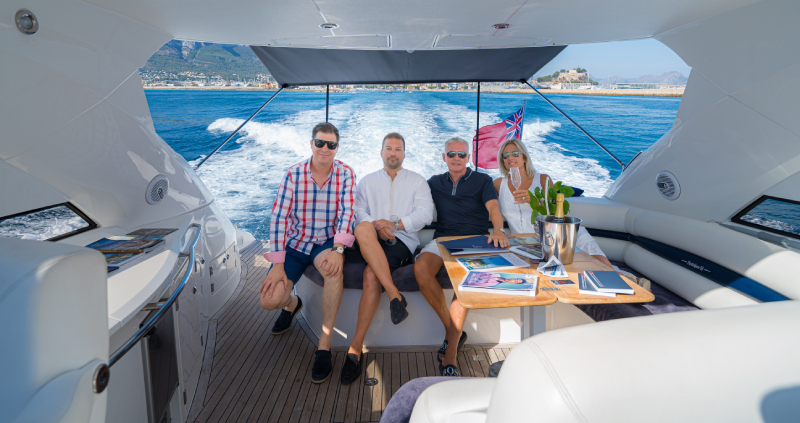 For the second consecutive year, Luxury Lifestyle Awards is honoured to present this established company with an award-winning title in the Best Luxury Real Estate Agency category in Costa Blanca North & the Provinces of Alicante & Valencia 2022.

Focus on your business… Invest in wine

Luxury 778: High-End Real Estate Services in Switzerland for the Most Distinguished Clientele

Golden Visa, your ideal assistant for dream home buying on the North Costa Blanca in Spain