While the world transcends into a higher level of globalization, the air transport industry is broadening and creating room for new systems as the future of aviation is luminous. The aviation sector is expanding daily, and the demand for air transport increases by a greater percentage than in previous times. Travellers are steadily searching for a true means of escapism, and Boom Overture is looking to be a key influencer of that trend. 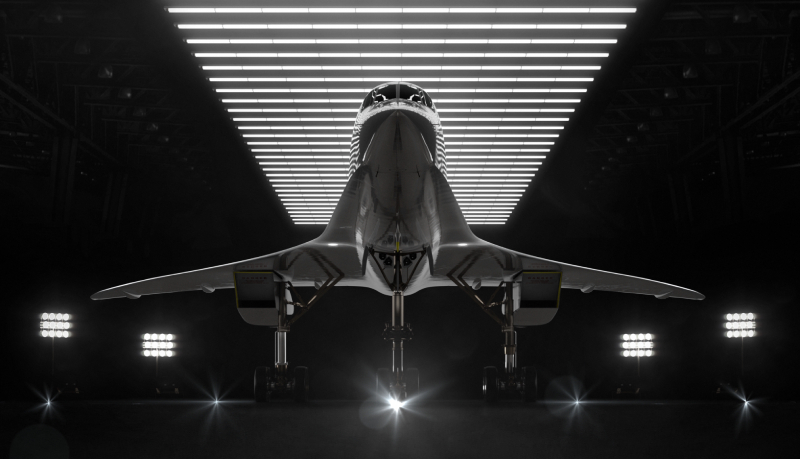 As air travel keeps developing toward a merchandise design based on conveying the most people for the most profit, Boom is redefining commercial air travel and developing new models of transportation by air with specifications that outrank the models of today’s jet designs. It brings sustainable and supersonic flight to the skies while providing a masterclass super-luxury travel experience.

The future of attaining a super-luxury means of transportation by air is here. This supersonic means of transportation became a reality as Blake Scholl, CEO and founder of Boom Overture, made this possible in 2014. This aircraft, created with superior features above today’s jets, is designed and committed to industry-leading standards of speed, safety and sustainability. 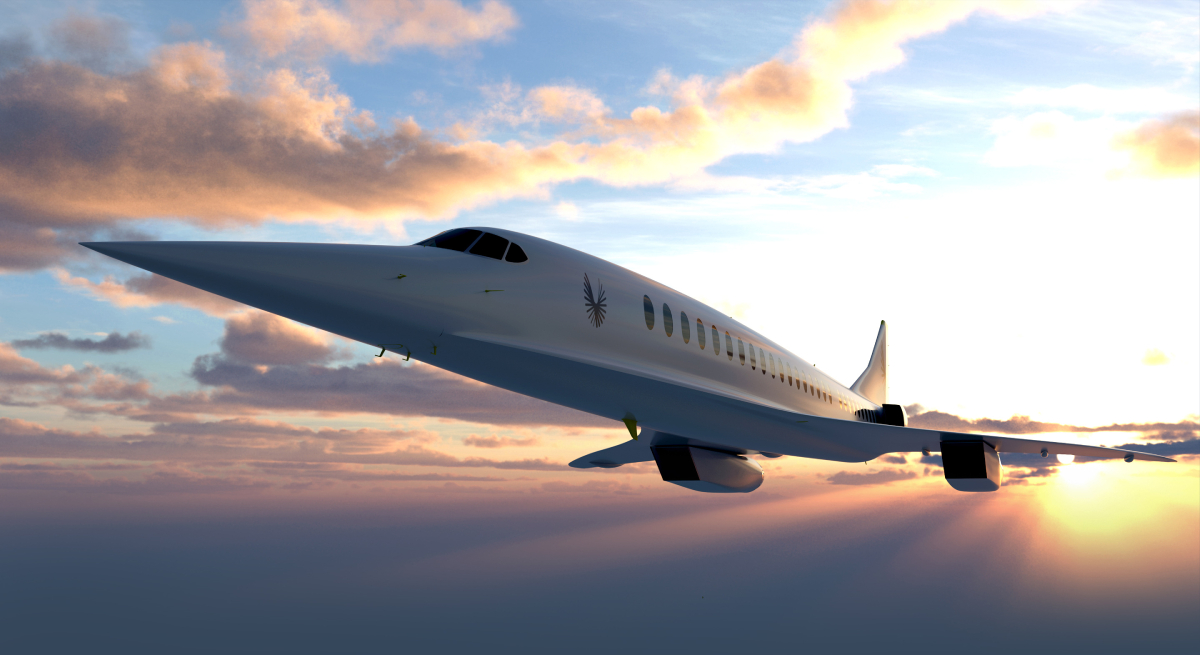 The airline’s headquarters in Denver, Colorado, was crafted with features that exceed today’s fastest passenger jets. The Boom, which has been named one of Time’s best inventions in 2021, has the capacity to contain 65-88 passengers at a go as compared to today’s high-class jets. Scaling remarkably above the borderline aircraft features, Boom Overture, which is the world’s first and only independently owned supersonic commercial airline, contains a 100% sustainable aviation fuel (SAF) with a net-zero carbon sustainability rate, which is twice the speed of today’s fastest jets. Compared to today’s jets, Boom Overture has a dynamic cruising altitude of 60,000 feet and can journey through over 500 routes. These dynamic features are what define the Boom Overture as a masterpiece and a super-luxury model jet. 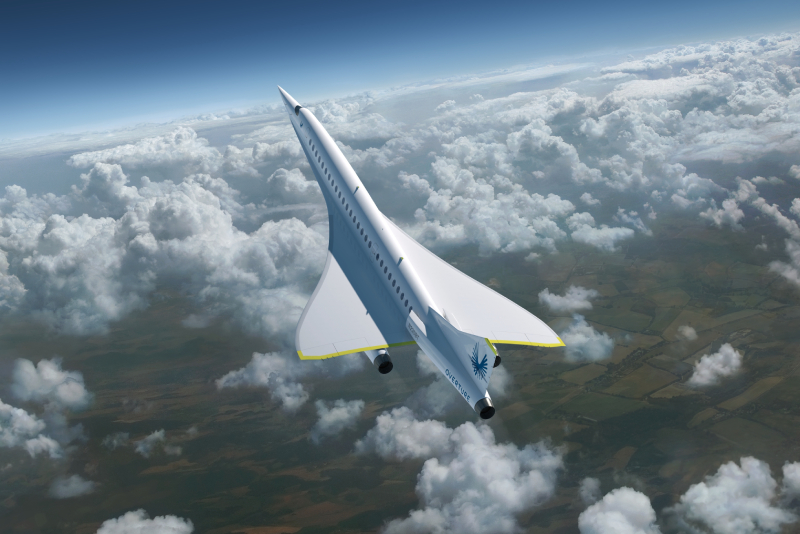 In an interview session with Mr School, while questioned on the efficiency that his aircraft poses to possess as compared to other jet models, he states, “Unlike conventional airlines, which seek to make their cabins more comfortable for long international slogs, Boom is all about getting there fast. Airplanes are not cruise ships,” says Scholl. “Nobody gets on an airplane because they love being on an airplane.” 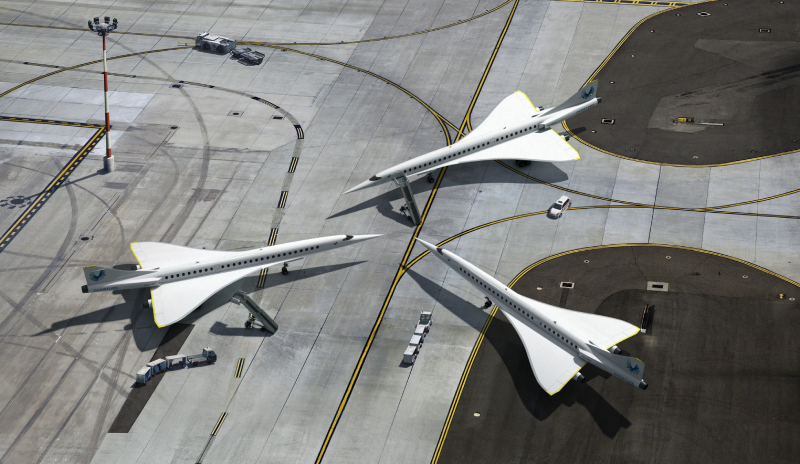 He states that while Boom seeks to provide super-luxury, the supersonic tickets will be affordable for anyone who uses his aircraft, as their long-term goal is to make supersonic sustainable and affordable for everyone who flies or intends to. The Boom Overture is a realization of that prolonged dream of what the future of luxury travel will look like.

Looking at its supersonic super-luxury dynamic features, which outranks modern-day modifications of aircraft, Blake Scholl asserts, “Boom jets will transport passengers from Sydney to Los Angeles in 7.5 hours (now 13.5 hours), Sydney to Tokyo in five hours, and from New York to London in three hours. Speed will be Mach 2.2 – or 2,335 kilometres per hour – (Concorde flew at Mach 2.04) and altitude 60,000 feet, from where you can see the curvature of the Earth. Late this year, the “Baby Boom XB-1 will have its first test flight in Southern California. The 160-foot-long two-seater is a mini version of the 55-passenger supersonic jet slated to enter service in 2023. Bigger aircraft with up to 200 seats in an all-business class configuration will later handle longer routes.” 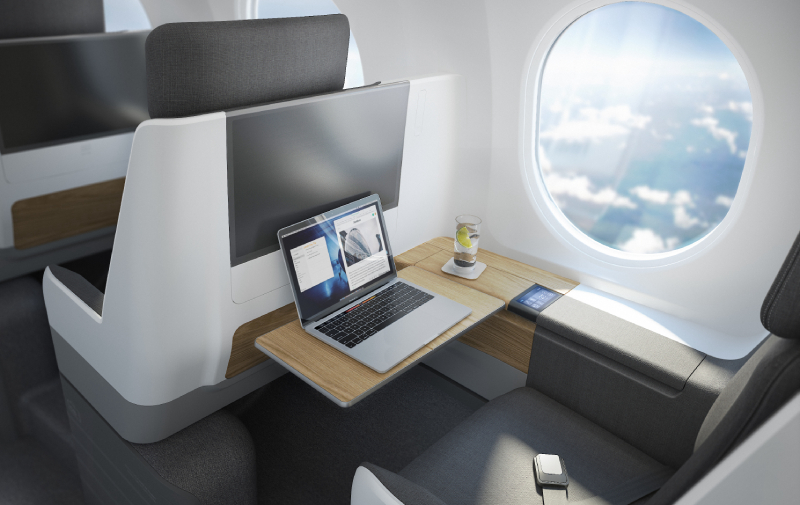 As a masterpiece aircraft, Boom contains the following features that distinguish it from other aircraft. Alternative Fuels: Overture will accommodate the use of 100% sustainable aviation fuels (SAF). Takeoff and Landing Noise: Overture is designed with the latest noise-reducing technologies, ensuring no increase to existing noise contours. The overall impact of Overture on airport communities will be similar to the long-haul aircraft it replaces. Sonic Boom: Overture will only fly at supersonic speeds over the ocean, eliminating community exposure to sonic booms. Materials: Overture and XB-1 feature advanced, thermally-stable carbon composite airframes, which are easier to fabricate and maximize fuel efficiency.

Boom is the future. 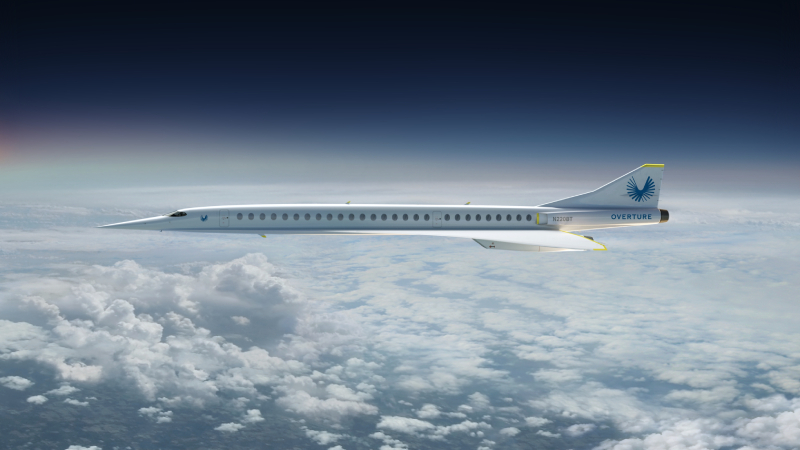 Lamborghini 3500 GTZ Zagato… a masterpiece between dream and reality